CAMP RAMAH IN THE BERKSHIRES INC

Camp Ramah in the Berkshires is a vibrant summer camp community, where children grow in a beautiful and safe setting, surrounded by life-long friends and nurtured by spirited role models. From sports to the arts and from swimming to outdoor adventure, Camp is infused with the best of the tradition and values of Conservative Judaism: love of mitzvoth, Hebrew language, and the land and people of Israel; commitment to inclusion and Tikun Olam; and the joy of learning and prayer. Ramah is a transformative Jewish experience for its campers, staff, families and the communities of the New York metropolitan area, and a place where Judaism is lived, Shabbat is cherished and every moment is elevated.

Legal name of organization: Camp Ramah in the Berkshires 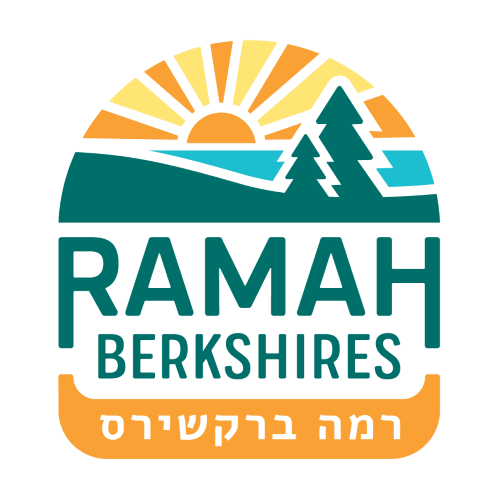 Camp Ramah in the Berkshires

Camp Ramah in the Berkshires (CRB) was founded in 1964 as part of the Jewish Theological Seminary’s camping movement, a program conceived to connect Jewish youth with the Conservative movement and cultivate Jewish leadership. The camp is located in Wingdale, NY (Dutchess County), on a 200-acre property with a beautiful lake.

CRB’s property is owned by the Jewish Theological Seminary, who has granted the camp long-term use. The property has an A-Side for younger campers (incoming grades 4 – 7) and a B-Side for older campers (incoming grades 8 – 11). While the younger and older campers have different schedules and programming, they are viewed as one camp, and do come together for camp-wide programming and for Shabbat. Camp Ramah in the Berkshires serves approximately 700-775 campers over the course of each summer.

Each summer, CRB employs approximately 350 staff members, including 50 non-camper facing staff (e.g., kitchen and maintenance staff). The majority of each summer’s staff is age 18-23 (65%). Each year we hire 40 staff members on shlichut from Israel. We also bring to camp approximately 30 Jewish staff from around the world, including UK, Argentina, Australia, Russia, South Africa, and Sweden. All staff members participate in a weeklong pre-camp intensive training program, and many participate in specialized training during the off-season, generally specific to their roles in camp. Camp also employs a group of summer professional staff, including rabbis, educators, social workers, artists, coaches, doctors, and nurses.

CAMP RAMAH IN THE BERKSHIRES INC

Board of directors
as of 02/22/2022
SOURCE: Self-reported by organization
Board chair