The 2Seeds
Network offers a different approach to development work.  As an incorporated non-profit, 2Seeds serves as an umbrella organization incubating small, efficient, and effective agricultural development projects in Africa. 2Seeds focuses on selecting,training, and mentoring bright and passionate graduates at the beginning of their careers to work with our African partners. In a joint effort, our teams address the issue of food and income security by training rural farmers in agricultural best practices. At every step, 2Seeds encourages our project leaders to embrace independent decision making, enforce financial accountability, and humbly seek a deep and sincere partnership with the local African community. 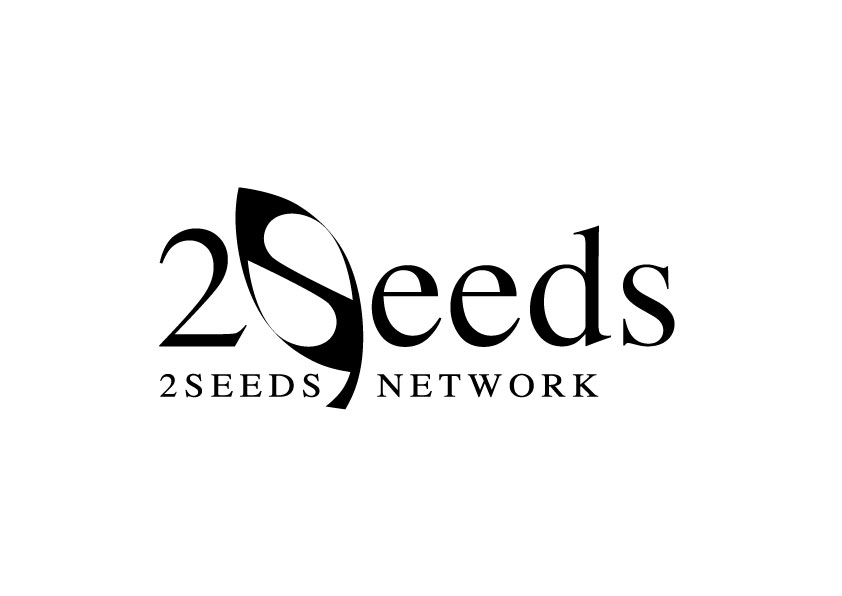 This organization is required to file an IRS Form 990-N.

Because
there are so many organizations working on agricultural development in
Tanzania, we will be hosting regular discussions and networking events for
different organizations to come together and share their work on market access.
We hope that with more collaboration, farmers across Tanzania will have better
access to improved services.

Bungu stretches across an expansive geographic
area, and includes several villages. In its first phase in 2012, The Bungu
Project will begin working with a small group of farmers in the central Kibaoni
Valley.

We live in a world in which the cruel phrase “hungry farmer” is still a reality. 2Seeds Network is an international development non-profit addressing the issues of food and income security by promoting human capital development exclusively in Tanzania. We partner with the most vulnerable populations – isolated smallholder farmers – who struggle to feed their families and access markets. We work with them to develop the skills and connections necessary to generate an income and provide for their families. Leveraging high-impact volunteers, who spend a year in the villages, 2Seeds’ approach is uniquely focused on incubating the human capital and alleviating poverty of small villages, as well as creating the environment for them to become creative and productive agricultural entrepreneurs.

We believe human talent is universal and it is prevalent in the United States, or Brazil, or other countries as it is in the smallest village of Tanzania. We believe that when good people come together, good things happen, and we believe that sustainable change emerges when it is anchored in relationships of trust.

Poverty has a significant impact on decision-making. When resources are limited, choices carry immediate consequences and the new and unknown carry greater risk. Innovation is met with reservation. As a result, a strong value case needs to be proven before stock and time is invested. For this reason, 2Seeds places teams of year-long volunteers-called Project Coordinators-to live in the communities. Their first priority is to intentionally cultivate a relationship of trust with the communities in order to create an environment where their Tanzanian partners recognize they have a real partner facilitating their personal development and agricultural success. This reality fosters the space for our Tanzanian partners to be innovative entrepreneurs and sets the foundation for them to drastically change their economic realities.

2Seeds Network operates a network of eight agricultural development projects in Tanzania. The projects aim to drive income generation and education for our partners. We intentionally curate a network among them to strengthen their social support system, coordinate larger crops sales, and share best practices. In each community, two Project Coordinators are assigned to a village where they live, work, and build projects together with the community for a year. 2Seeds intentionally focuses on leadership development for its Project Coordinators, asking them to operate at an executive level in a high-stakes environment. Below is a brief description of a 2Seeds' project further explaining the impact of our work.

2Seeds started the Magoma Project in 2010 when the Project Coordinators recognized the undertapped resource of the Magoma schools to drive economic growth and convene the community for trainings. The Magoma Project runs its operations at two primary schools in the Magoma ward. At Kwata primary school, students plant, irrigate, harvest, and sell crops, while also learning best practices in the process. At Kijango primary school, students raise chickens in the chicken coop Project Coordinators and village members constructed together in 2011. The sale of both the crops and eggs produced through these efforts help fund the school's meal program. Beyond providing critical food for the young Magoma students, the school's meal program has also translated into higher school attendance; the headmasters directly attribute the 2Seeds meal program as the reason kids are attending school.

In addition, 2Seeds emphasizes training and preparing our partners on a path to full ownership of the projects they developed. This has taken shape in three important initiatives across the network: 2Seeds Business Curriculum, Women’s Summit, and Tanzanian Advisory Council. The Business Curriculum launched when it quickly became evident our partners lacked the business acumen to manage funds or maximize profits. Thus, 2Seeds developed and launched the curriculum beginning at a very basic level (e.g. definitions of profit/cost/revenue, differences between personal and business finances) and progressing over a ten-unit program to more advanced concepts (e.g. cash flow, investment return). The Women’s Summit, hosted by 2Seeds, brings together 14 women from across our network to exchange ideas and engender female leadership and entrepreneurial development. The Advisory Council was developed in response to the strength and momentum of the individual 2Seeds projects across Tanzania. They meet once a month, where they are intentionally trained on topics that will build their capacity to lead the entire network of their peers in network-wide initiatives, management of network funds, and expansion.

2Seeds Network has two target populations: small-holder subsistence farmers in rural Africa (“partners”) as well as inspired, courageous, and bold young people at the beginning of their careers who are hungry for real responsibility and a truly entrepreneurial environment (“Project Coordinators”). The partnership that develops when these groups coalesce for a shared objective supports the economic, agricultural, and personal development of everyone involved.

Project Coordinators are citizens of the world, coming from Europe, Latin America, as well as North America, and then living in Africa for one year. Cross cultural communication is paramount in order to thrive in 2Seeds’ diverse environment.

The capabilities of our Project Coordinators are demonstrated by their diverse backgrounds and accelerated leadership development by volunteering with 2Seeds Network. Within one year, Project Coordinators become proven fundraisers, cultural translators, intentional relationship builders, and, most importantly, seasoned project managers. Their capabilities range from the most basic task, such as picking crops, to an advanced understanding of managerial skills, such as supervising their Project’s budget and adapting to inhospitable environments.

Capability lies in the power of our network that spans the globe. 2Seeds Network has graduated over 60 Project Coordinators and works with over 1000 Tanzanian partners. We cultivate these relationships and attract investors by our common desires to eliminate the cruel phrase “hungry farmer” from society and foster human capital development. These beliefs make 2Seeds Network capable of enriching the most vulnerable populations of Tanzania.

In only four years, 2Seeds started as an idea spurred by a conversation and grew to become a full-fledged international organization with a $550,000 budget, five staff, 16 year-long volunteers, and thousands of people involved around the globe. We have developed strong, deep partnerships with over 1,000 Tanzanian partners across eight communities. Our partners were previously living on under $1 a day, and because of the businesses they launched and the training they received, they are now providing enough for their families and they are in the drivers’ seats of their own futures. One of 2Seeds’ most remarkable success stories demonstrating this system is the flagship project in Kawkiliga.

The Kwakiliga Project was established in 2009 with the vision of driving the community towards food and income security. Kwakiliga is on the African plains, where the majority of villagers are small-holder famers. Unfortunately, it experienced the misfortune of limited rains since October 2010, and, as a result, farming has proven difficult. Over the past three years, three teams of Project Coordinators have attempted agriculturally based projects, hoping the lack of rains was only a short-term reality. With the community's financial future uncertain, last year's team of Project Coordinators worked with the villagers to move away from land-based projects. They collaboratively built three chicken coops for egg production and trained the Kwakiliga community on upkeep. After only three months of construction, chickens were successfully producing eggs. Today, our partners are on track to profit almost $2,000 in this first year. For a community that was on the brink of starvation just a year ago, this is incredible progress.

Perhaps our biggest point of pride, however, is the level to which our partner farmers truly own their projects. While Project Coordinators help envision, design, implement, and measure the projects, at the core, the projects are our partners’ who feel the value of true investment. We now have more native Tanzanians who refer to themselves as the “2Seeds Network” than Americans. This is a big point of pride for us and provides a strong indication that true development is happening.

Most importantly, 2Seeds is proud of how we have been able to maintain our core values of humility, self-awareness, partnership, compassion, and resource stewardship as we grow our network. Our highly engaged alumni and long-term partners are a testament to our values remaining central to our work. Every year, we become a more impactful, efficient, and strategic organization.

Board of directors
as of 7/2/2019
SOURCE: Self-reported by organization
Board chair