The Field Museum fuels a journey of discovery across time to enable solutions for a brighter future rich in nature and culture. 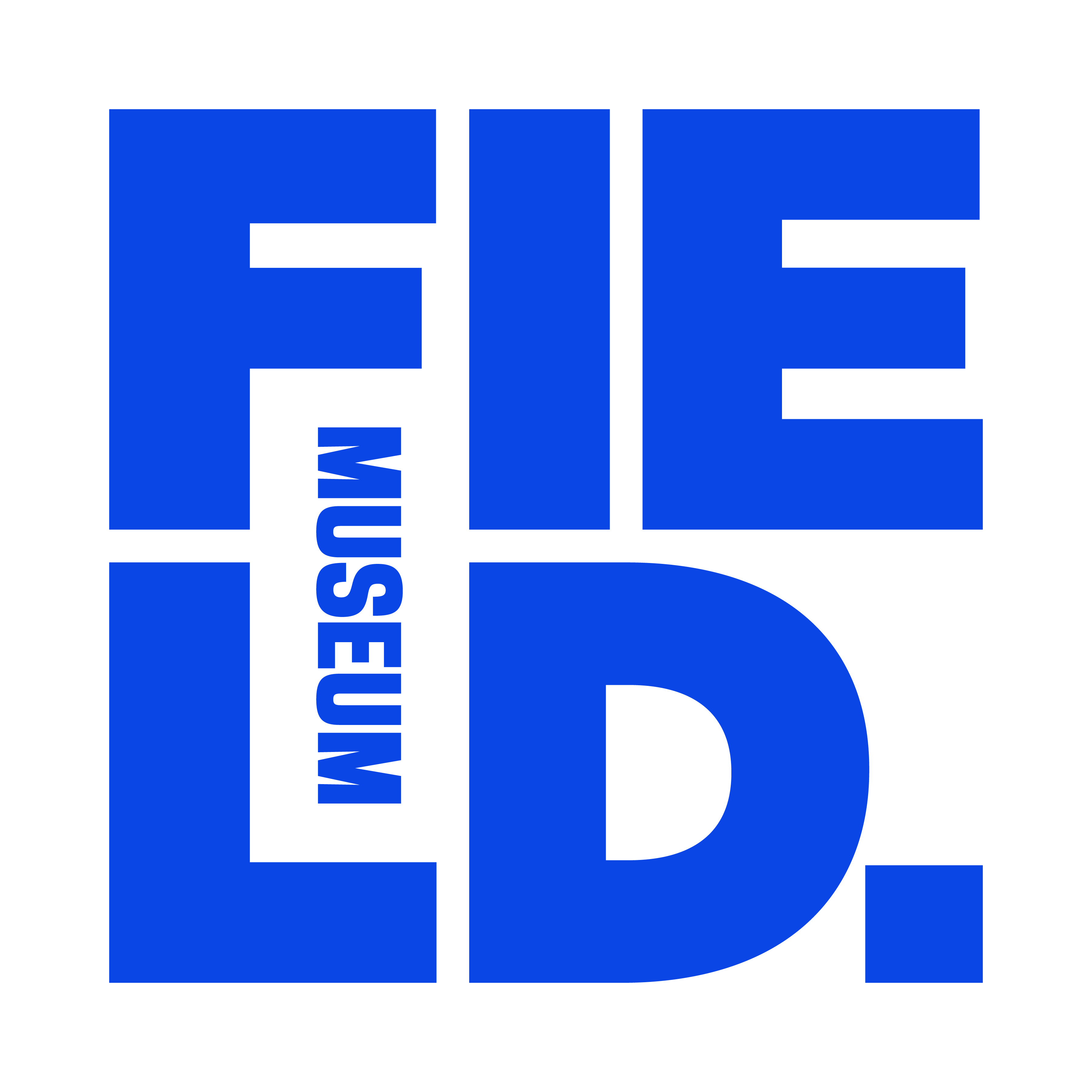 From ancient cultures to the latest scientific discoveries, our exhibitions trace the history of the earth from its formation through the evolutionary waves of plant and animal life to the development and expression of diverse human cultures. The Museum also offers a broad range of programs such as festivals, tours, workshops, performances, lectures, and courses for preschool through adult audiences. In addition, the Museum operates a number of educational programs geared to Chicago-area schools. Our 2019 exhibits include: Mummies, Underground Adventure, Maximo the Titanosaur, Inside Ancient Egypt, Griffin Halls of Evolving Planet & SUE the T.Rex, Cyrus Tang Hall of China, Grainger Science Hub, Mr. Akeley's Movie Camera, Brewing Up Chicago, Waking the T.Rex: the Story of SUE, Egypt 3D: Secrets of the Mummies, Museum Alive 3D, Mysteries of China 3D, Antarctica: on the Edge 3D, Crown Family Playlab, Grainger Hall of Gems, Robert R. McCormick Halls of the Ancient Americas, McDonald's Fossil Prep Lab, Looking at Ourselves: Rethinking the Sculptures of Malvina Hoffman, Abbott Hall of Conservation, Restoring Earth, Regenstein Halls of the Pacific, Maori Meeting House Ruatepupuke II, Ronald and Christine Gidwitz Hall of Birds, Pawnee Earth Lodge, DNA Discovery Center, Elizabeth Hubert Malott Hall of Jades, Plants of the World, Meteorites, and Africa.

Board of directors
as of 08/08/2022
SOURCE: Self-reported by organization
Board chair