The American Bach Soloists are leading performers in the field of Baroque music, dedicated to historically informed performances of Bach and his contemporaries. ABS provides meaningful, memorable, and valuable musical experiences for our audiences through inspiring performances and recordings, and it supports the preservation of early music through educational programs for students and emerging professionals. 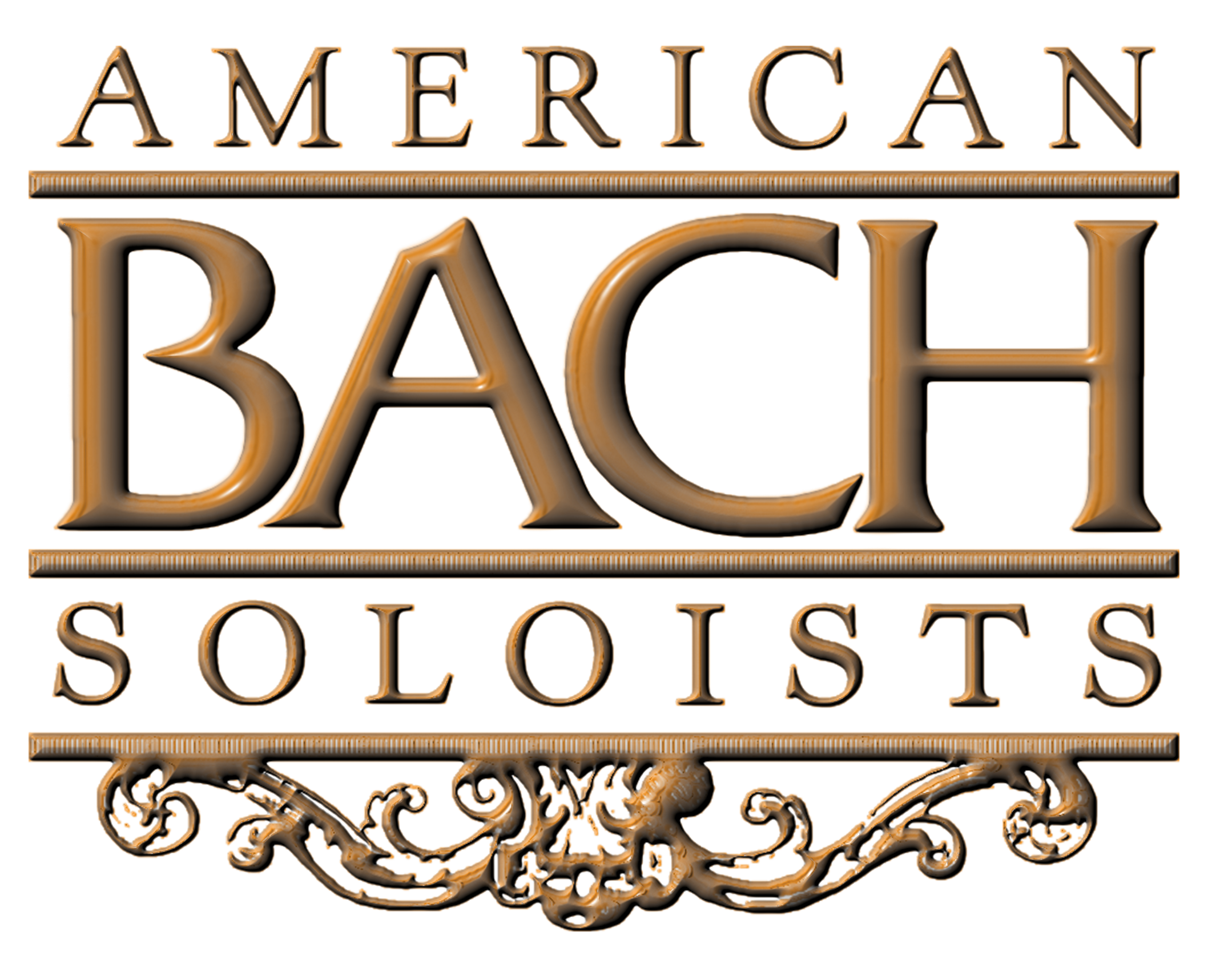 Each season begins with the American Bach Soloists Summer Festival, held in San Francisco's Herbst Theatre. Components of the Summer Bach Festival include performances of major works, opera, and oratorio from the Baroque; Chamber Music Concerts; free Lectures and Master Classes; and public Colloquia on a variety of topics.

The American Bach Soloists present an annual Subscription Series with performances in Belvedere, Berkeley, Davis, and San Francisco. Their annual holiday performances of Handel’s Messiah—presented each December before capacity audiences since 1992—have become a Bay Area tradition. Also, the annual "A Baroque New Year's Eve at the Opera" has been presented since 2018.

In addition to their regular subscription season, the American Bach Soloists have been presented at some of the world’s leading Early Music and chamber music festivals, and have appeared across the continent, in Europe, and in Asia.

The American Bach Soloists ACADEMY was founded in 2010 with the purpose of providing mentorship and artistic support to those musicians who are seeking to bridge the gap between advanced conservatory, university, or personal studies and an emerging career, either as soloists, chamber musicians, or with professional Early Music institutions.

The American Bach Soloists have a discography of more than twenty titles, including six volumes of Bach cantatas and additional works by Bach, Beethoven, Corelli, Gluck, Scarlatti, Schütz, Handel, Haydn, and Vivaldi. 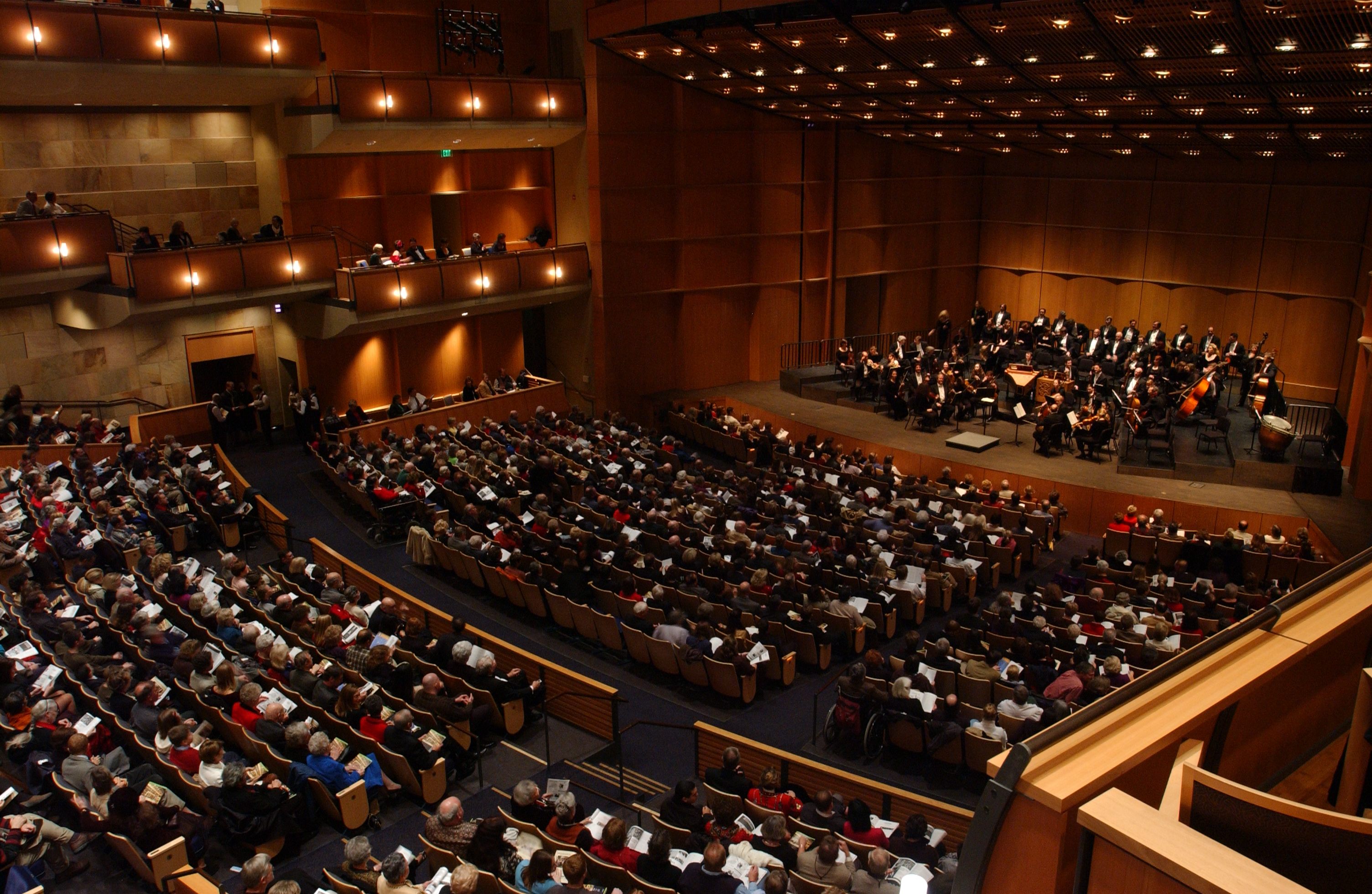 ABS performing in Mondavi Center for the Arts 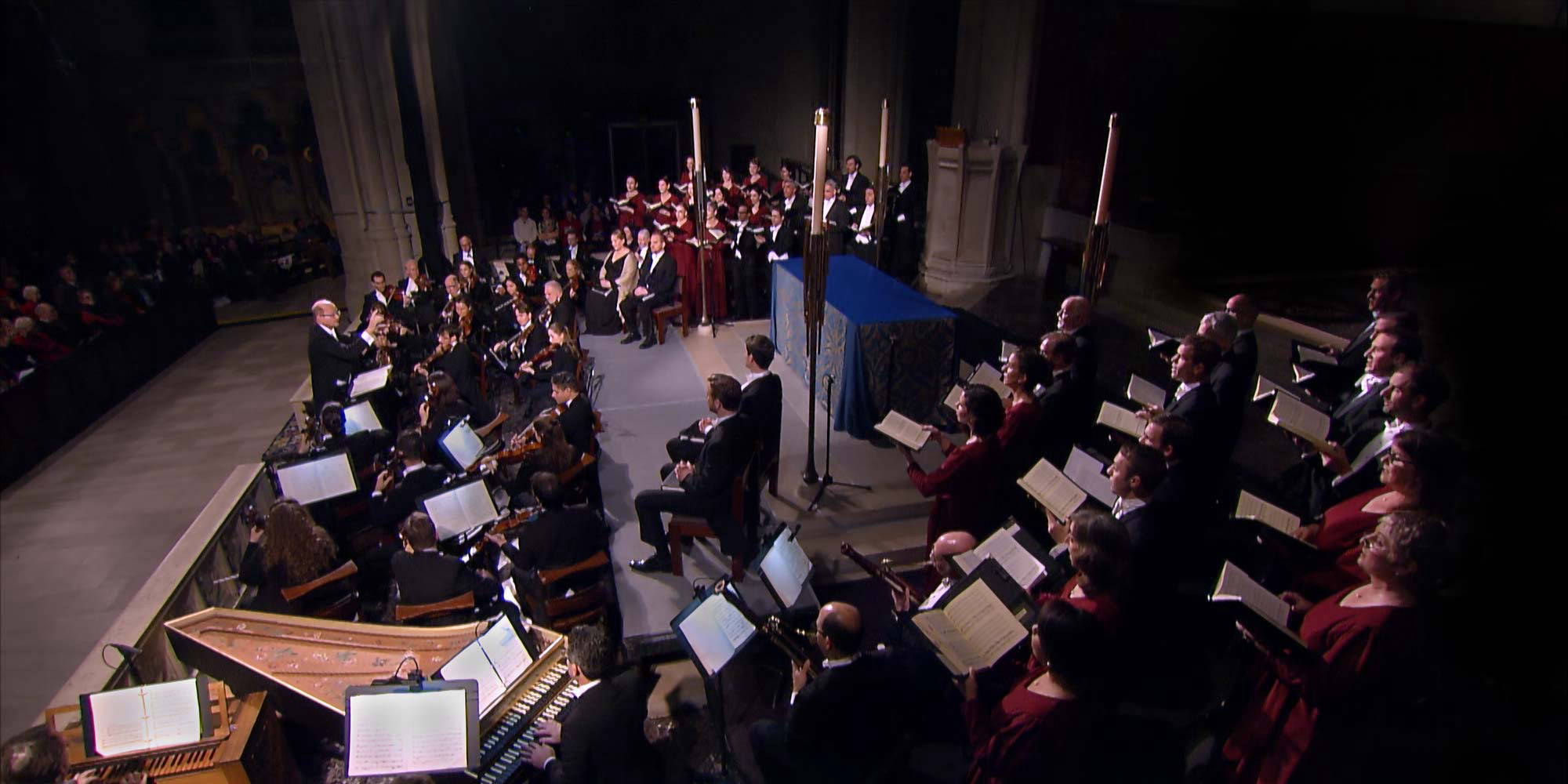 Board of directors
as of 1/5/2022
SOURCE: Self-reported by organization
Board chair